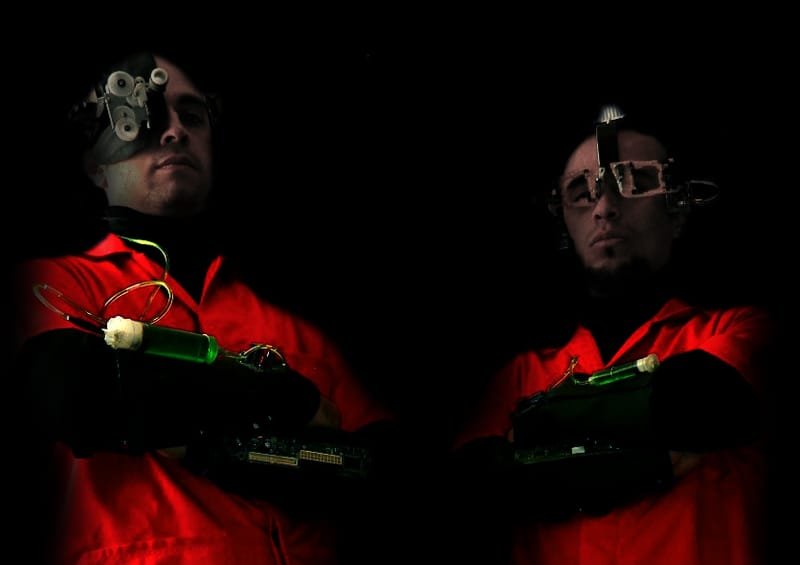 GIGANTIC RED Gigantic Red is a Robotic Death Black Metal act based in Ambato, Ecuador, province of Tungurahua. This is a new band formed by two friends who have been playing together in different Metal projects for around 20 years. The members are J (all vocals and lyrics) and P (all instruments and music). The musical style blends fully blasting old-school influences of Death and Black Metal, together with robotic drumming sequences and vocals, in the most aggressive manner possible. The band is named after the Red Giant phenomenon of stellar explosions, which occurs during the life phase of every star of the universe when it starts exploding and consuming its energy at the maximum rate, devastating every single element on its path. Compared to this, even the most grueling war or the most savage explosion created by humankind means nothing. Nothing compares to those forces dwelling around the universe. After having been active in other metal projects, the members of Gigantic Red decided to start this band with more maturity and commitment than ever before. That is why the first recording of this duo is a full-length session of five long and blasting songs, which conform to their concept album, called “Merciless Supernova”. Right now, the band is starting to write more material for their second album, thought to be presented in the non-distant future.