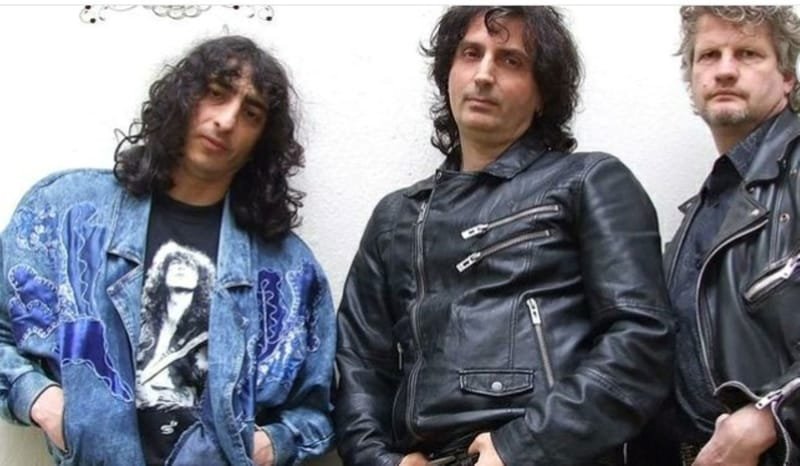 King's Call Founded by guitarist-extraordinaire Alex Garoufalidis, born in Germany and of Greek origin, King’s Call is a melodic Hard Rock formation based in Germany, featuring an international lineup with Azerbaijani Asec Bergemann on drums and German native Andreas Kramer on bass. Garoufalidis has jammed and recorded with the likes of Graham Bonnet (Alcatrazz), and Chuck Wright (House Of Lords! Quiet Riot). His melodic but powerful playing gives King’s Call its distinctive sound. In September 2013 King’s Call released “Lion’s Den,” their second album, the follow-up to “Destiny,” their debut effort released in October 2011. Every song is a winner; all music and lyrics on “Lion’s Den” is written by Alex Garoufalidis, and sung by Mike Freeland, one of the top vocalists of the genre, who is known for his work fronting the legendary Praying Mantis. Right Now King's Call is recording their next album which will be released by New Dream Records! Stay Tuned for more!